The Places of Primo Levi in Avigliana

On January 21 1946, three months after he returned to Turin, Primo Levi started to work again as a chemist. He was hired to work in the laboratories of the Duco paint factory (E. I. du Pont de Nemours & Co.), of the industrial group Montecatini. He worked there for 16 months, where he stayed at the “bachelor’s house” of the firm. There, after work and at lunch time, he started his first draft of If This is a Man. On June 30 1947, he left his job without prior notice.

Levi’s tasks were not always very pressing despite the chaotic daily life of the factory, so he was able to dedicate part of his time to writing. In all probability, some chapters were probably handwritten, other typed, especially at night, in the guest quarters of the factory, where he lodged from Monday to Friday. It was said that he was looked on with suspicion by his work mates because he just had come back from Russia and somebody thought he was a Soviet agent.

But I had been back from prison for three months, and I found life hard…. I looked anxiously for work, and found it in the big lakeshore factory, still damaged by the war, and besieged in those months by mud and ice. No one paid much attention to me: colleagues, director, and laborers had other things to think about, the son who hadn’t returned from Russia, the stove without wood, the shoes without soles, the warehouses without supplies, the windows without glass, the cold that burst the pipes, inflation, want, and virulent local feuds. I had kindly been granted a rickety desk in the laboratory, a noisy, drafty workplace full of people coming and going with rags and cans, and had been assigned no definite task; unoccupied as a chemist and in a state of complete alienation (though it was not called that at the time), I wrote, in no order, page after page of the memories that were poisoning me, and my colleagues looked at me stealthily, as if I were a harmless lunatic.

My future wife lived in Turin and I lived in Avigliana and worked in Avigliana in a semi-destroyed factory run by  Montecatini, where I learned how to make paints….  They assigned me to technical problems. I solved them as well as I could and sometimes I did not solve them, I did not manage to solve them but anyway I felt committed body and soul to this work and, along with this, to another piece of work because simultaneously – and I am astonished today when I recall it – how I could do three things – each of them different – simultaneously: to be a fiancé, to work as a chemist, and to write a book.

In 2017, to mark the 30th year after the death of Primo Levi,  the cultural organization, Associazione Circolarmente of Avigliana conducted research project aimed at identifying the places where Levi had lived during the period when he worked at the Duco-Montecatini factory, which was closed in 1965. This research gave fruit in the creation of a path for visitors whose steps are signaled by signs reading The Places of Primo Levi / I luoghi di Primo Levi. 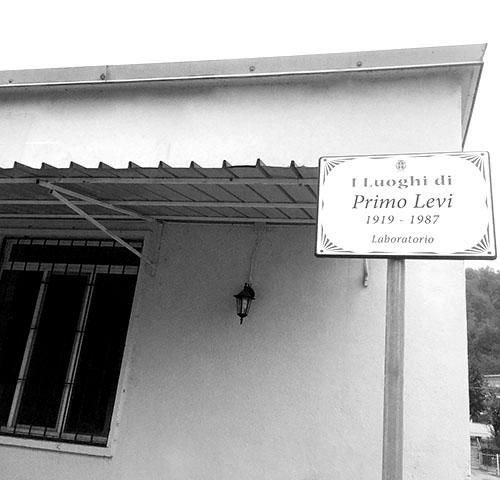 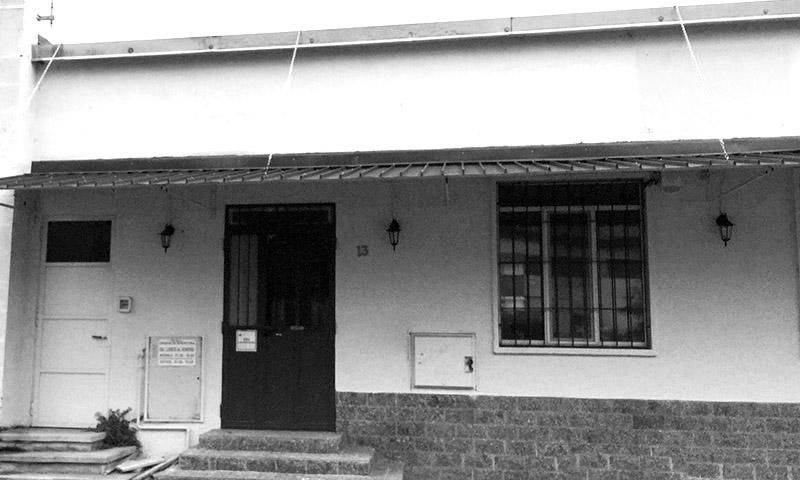 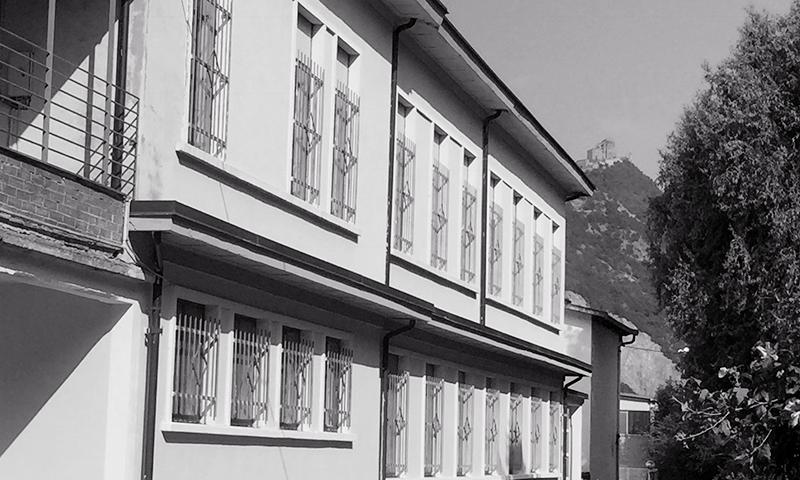 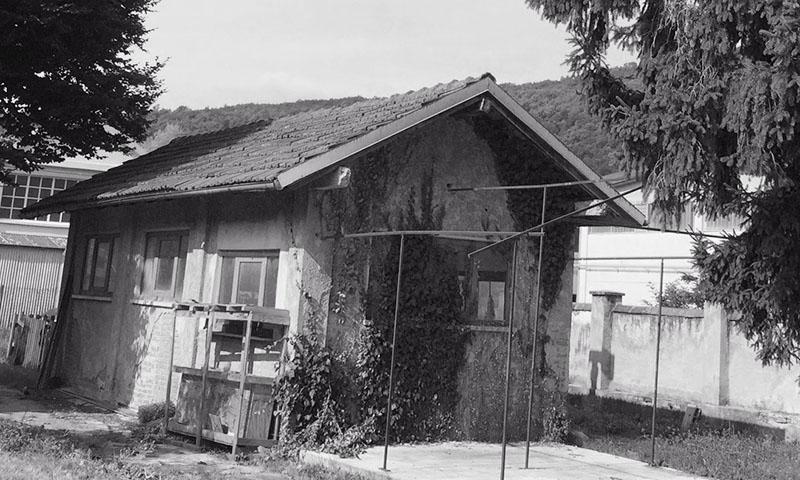 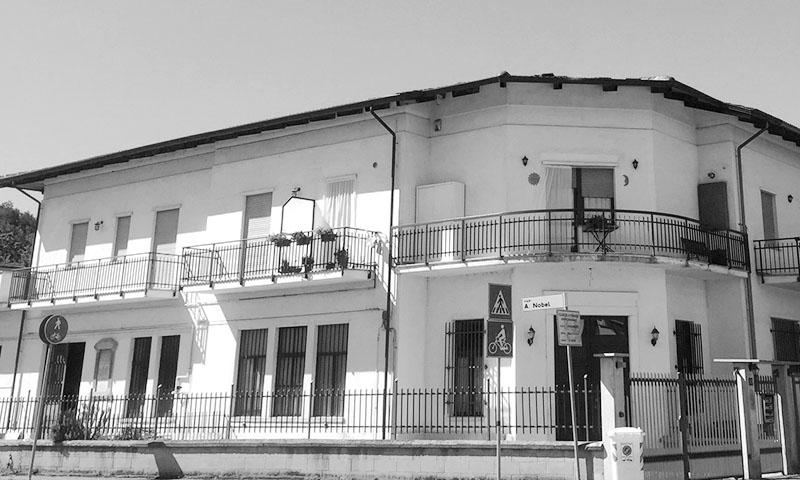 We would like to thank Associazione Circolarmente, especially Davide Bucci, originator of the research project, and Maria Antonietta Fonnesu.