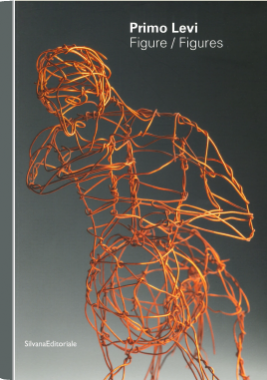 Primo Levi – the witness of Auschwitz, the writer, the chemist, the man of ideas - never ceases to amaze us: this publication reveals, for the first time, the three-dimensional figures he crafted, mainly in enameled copper wire: figures of animals - but not only - playfully intertwined on the basis of a clearly decipherable constituent language.

These intimate and domestic objects are the lighthearted products of the imagination and manual skill of an intellectual who, urged on by inspirations of all kinds, tackled in his work numerous aspects of the human condition. In order to discuss Primo Levi, to outline a portrait full of dimensions that remain unexplored, such suggestive and unusual works must be considered. The copper wire is like a line, a course intended to take us far.

For the first time in exhibition, a significative selection of copper-wire works made by Primo Levi – objects that are profoundly intimate and domestic – generally made out of copper wire, scraps and test materials coming from his work as a chemist.